I contain so many versions of myself… You’d be surprised. The version that the outside world gets of me depends on a mix of external triggers –the right energy, the right attitude, the car that let me, or din’t let me pass on the highway, the mood in which my children are, the moon, if I’m hungry — mixed with my internal status.

It’s probably the same for everyone, but I can only recall living inside this one body, so I’ll do the speaking based on that.

Fashion has the power of transformation, which is the reason why we are all so enchanted by it. I love staring at people when they stare at beautiful window-displays. They fall in love with the vision of all the things they could be if only…

I’ve been wearing the braid for almost three years now, and it has been a revelation to realize the two different sides of me, being set apart by a simple hair-do. Creating an alter-ego was never an intention, yet looking back, I realize the braid has become my shield.

Danie, the girl with the long hair, is a woman who has been challenged way too many times to reinvent herself. She carries her culture in between those strands of long hair, often as a burden for the rules she should be following and the person she was supposed to become. She’s vulnerable as can be, and doesn’t allow many people into her life. She’s a mother, conflicted by how to raise those two boys the best possible way, without losing herself in the middle.

Floridian Frida, is very different: she’s ready to take over the world at every opportunity; she’s self-assured, passionate and fearless. She carries her braid proudly as a representation of the best of her culture and her traditions. She has so many friends and can be at five different places at the same time. She does what she can as a mother, and doesn’t doubt herself for one second.

We all have multiple alter-egos, triggered by different external situations, yet the moment that you approach this other self consciously, you can become the vision that you have in your mind of the best version of yourself.

Add a couple of characteristics that remind you of the role you are playing, and never forget that life is just a dream, and you have a say on the script that’s being written everyday.

Obviously, I am both persons, and so are you, regardless of your journey. But I’m grateful I found a way to switch between the two of them.

The stories we tell ourselves 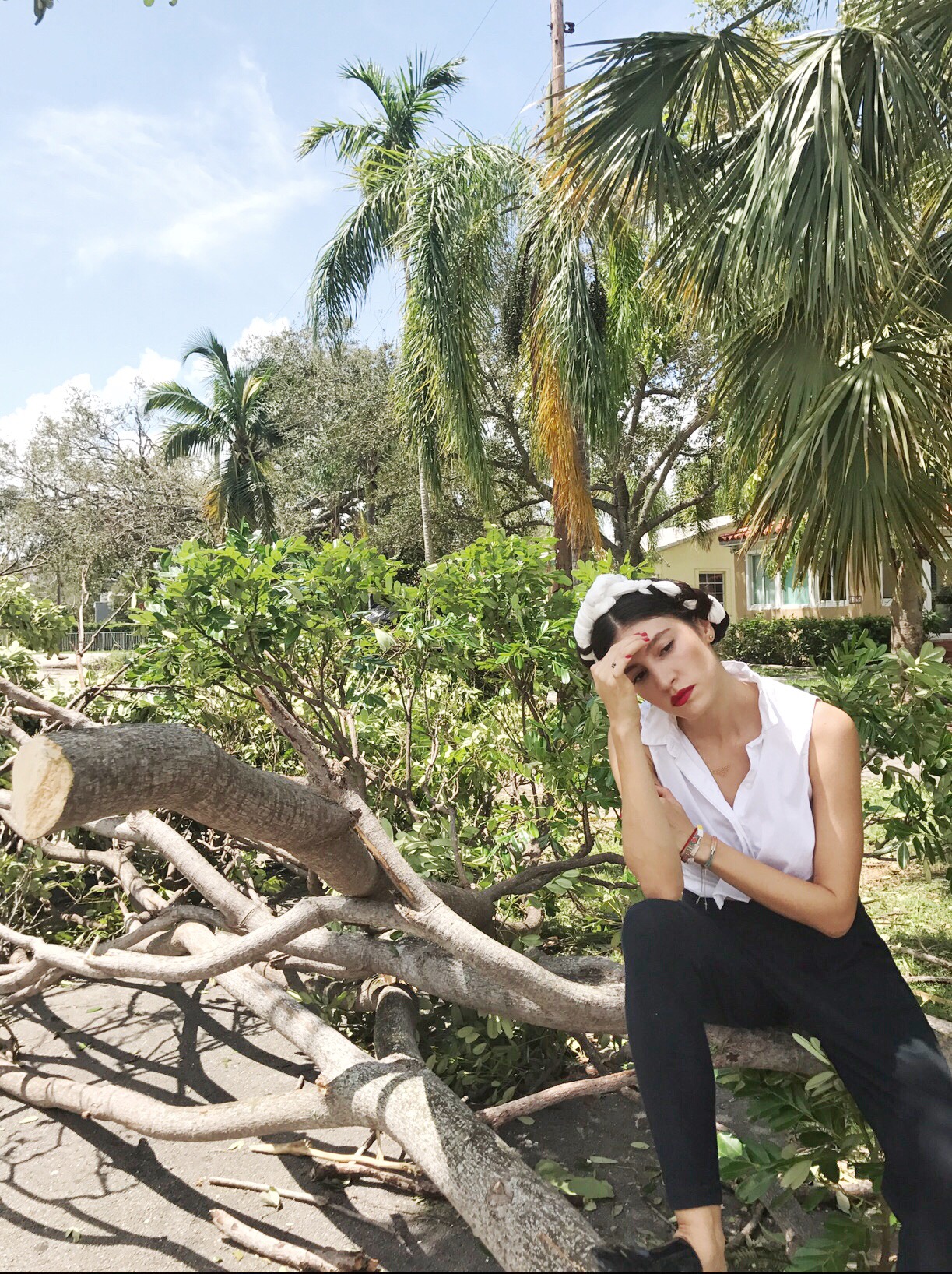 The Surrealism of Catastrophe: Hurricane Irma