The Tehuana are a fascinating matriarchal society based in the Isthmus of Tehuantepec, Oaxaca State, Mexico. The name Tehuantepec, the corridor of land on which the people reside, was given to the area by the Aztecs. It means ‘wild animal hill’ and it is a testament to the ferocity of the Zapotec warriors who lived there. 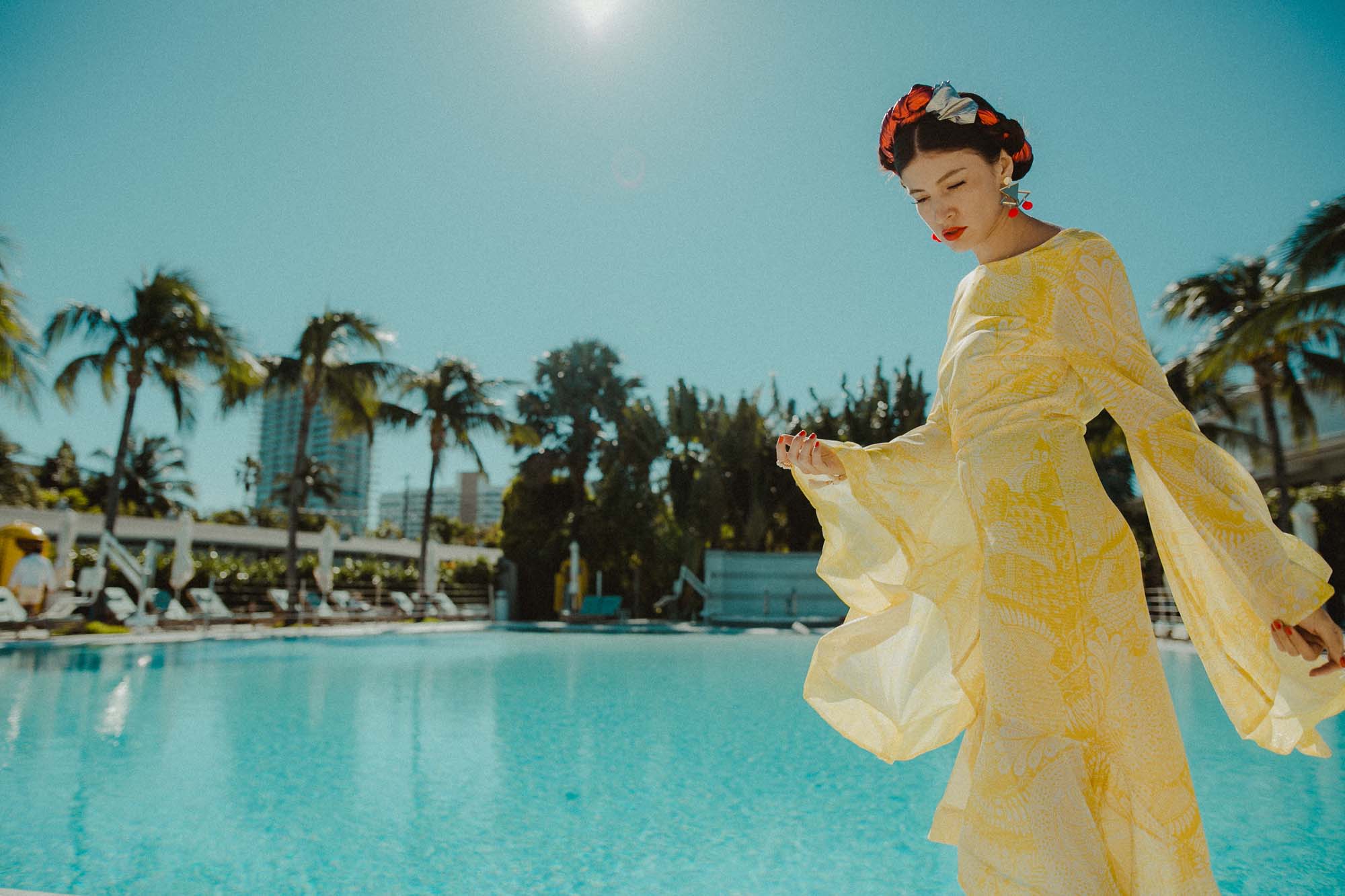 Today, the descendants of the Zapotec have continued to make their presence felt across Mexico and the world thanks to the huge influence and popularity of Tehuana traje (traditional dress) and it’s embroidery. The region is famous for its wild velas; traditional fiestas where women proudly parade through the streets in their most flamboyant regalia; most notably their huge starched white lace headdresses known as the Huipil Grande, and their beautifully embroidered floral dresses.

As the Isthmus of Tehuantepec is a slim strip of land separating the Gulf of Mexico from the Pacific ocean, for decades, treasures from the Far East and the Philippines passed through the region on the way to Europe. Because of this unique geographical blessing, the people of the Isthmus were exposed to all kinds of marvels never before seen in Mexico or anywhere else in the Americas. The embroidered silk shawls from Manilla which travelled through in huge quantities were undoubtedly a huge influence on their textiles and fashion. Such garments are what inspired the women of Tehuantepec to create their own elaborate embroidery techniques, which are as influential today as they were then.

Women from the Isthmus of Tehuantepec, unlike many other women in Mexico, are typically the purse bearers as they are able to make good money selling their traditional textiles. 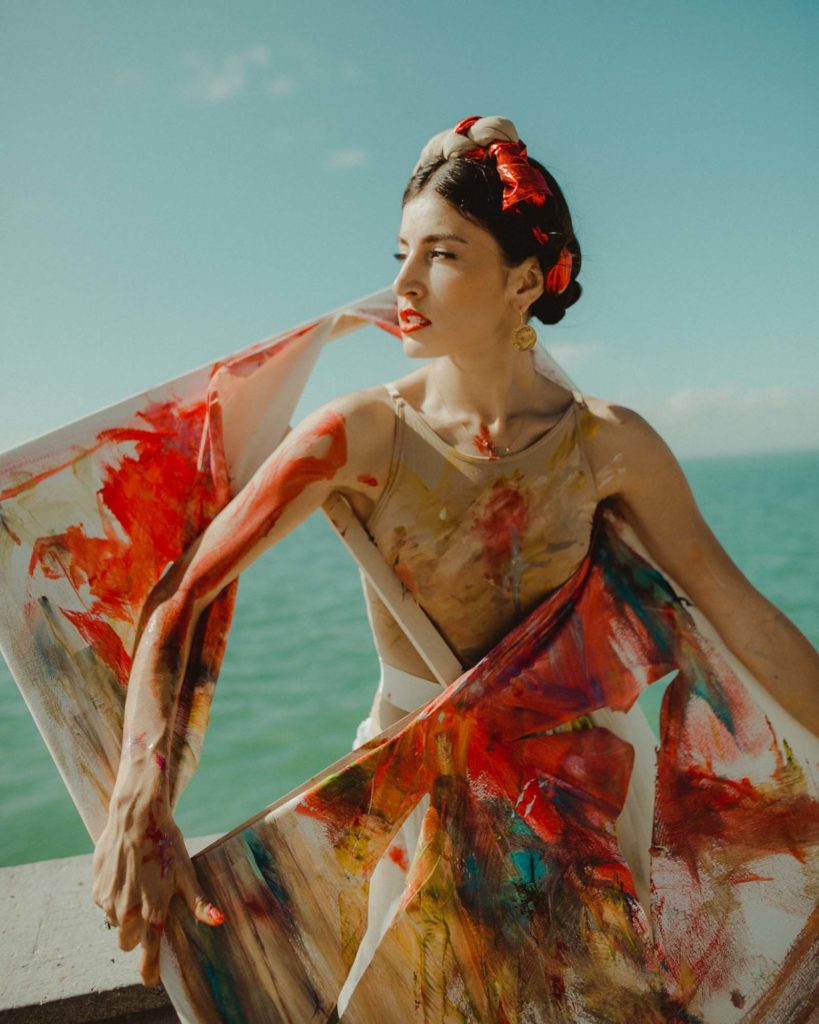 The widespread popularity of Tehuana traje is a prominent contributor to what enables the region to operate as a largely matriarchal society. Women from the Isthmus of Tehuantepec, unlike many other women in Mexico, are typically the purse bearers as they are able to make good money selling their traditional textiles. As the breadwinners, they are financially independent so marriage is not a necessity and divorce is a very achievable reality. The respect afforded to women by men is therefore high and has resulted in a much fairer society than in most of the rest of modern Mexico. There is even a much celebrated third gender, muxe, who are largely speaking biological men who identify as female or feminine, dressing in the same flamboyant traditional dress as the other women. There is a three-day vela dedicated to muxe, the Vela de las Intrépidas party, held in Juchitan every November.

Another factor contributing to the worldwide status of the Tehuana traje as the quintessential Mexican dress was the fact that the intricately embroidered huipils and skirts of Tehuana women were adopted by Frida Kahlo as her signature look. Frida resonated and identified easily with the dress for two reasons, firstly her mother Matilde was from Oaxaca and had been photographed as a child wearing the Tehuana dress alongside the rest of her family, and secondly because the traditional dress of the Tehuanas was known nationwide to be the trademark of the most independent and proud indigenous women in all of Mexico. For those reasons Frida painted many portraits of herself wearing the Tehuana traje, including; Self Portrait as a Tehuana 1943, Self Portrait 1948, My Dress Hangs There, Self Portrait with Loose Hair 1947, and Las Dos Fridas 1939, to name a few.