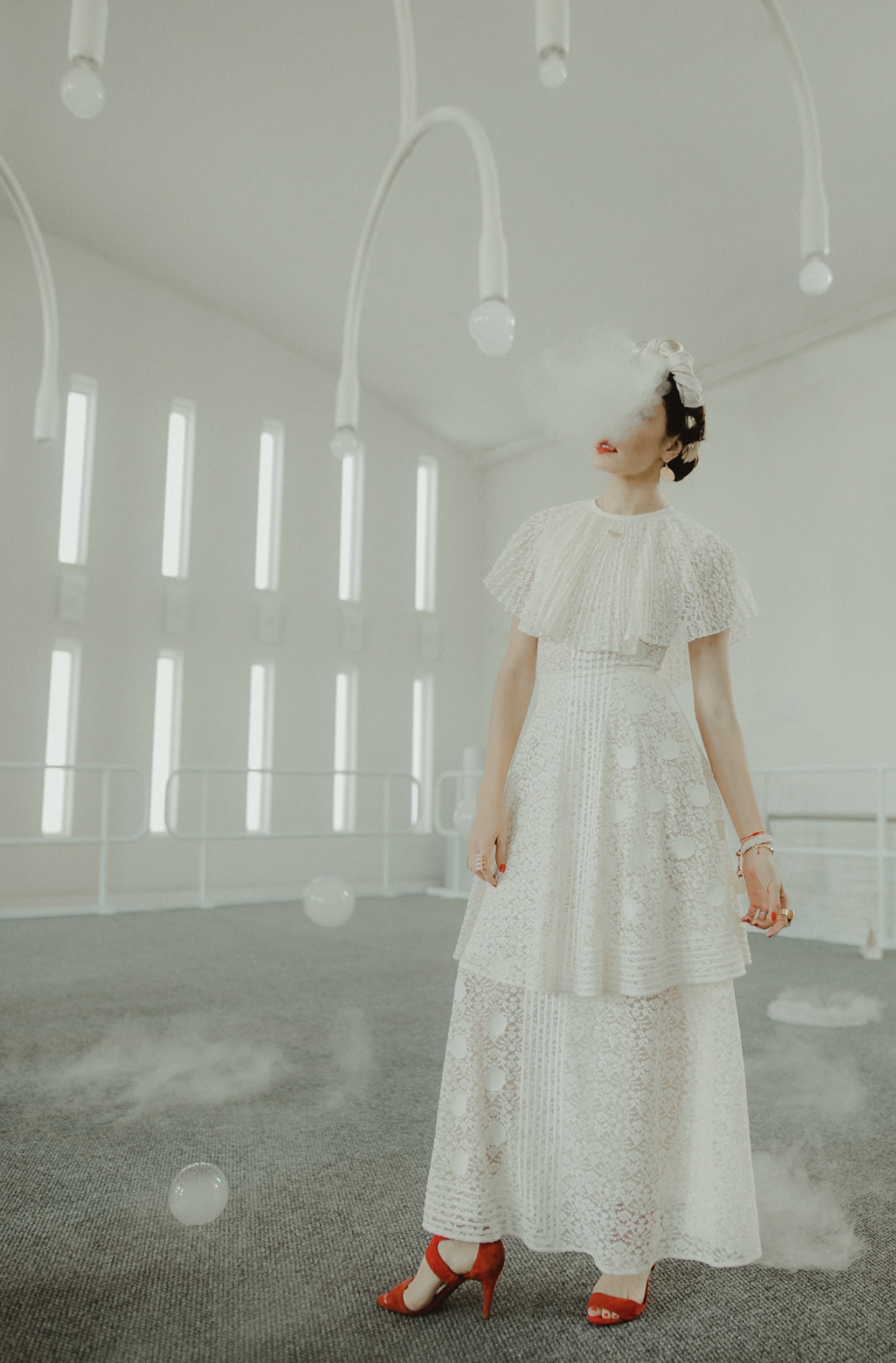 Enough. We are angry. Fed up actually; and it’s a good thing. As Eleanor Roosevelt said, ‘Women are like tea-bags. We don’t know our true strength until we are in hot water.’ And the good news is that the current state of the world has gotten us into really hot water. We are burning from inside.

But wait; as far as I know, I’m speaking about myself, those women who have spoken up as part of the #metoo movement, Oprah, and other people in my bubble. But what’s going on in your bubble? Do you know what I’m talking about? Have you told your story?
Bubbles are everything. 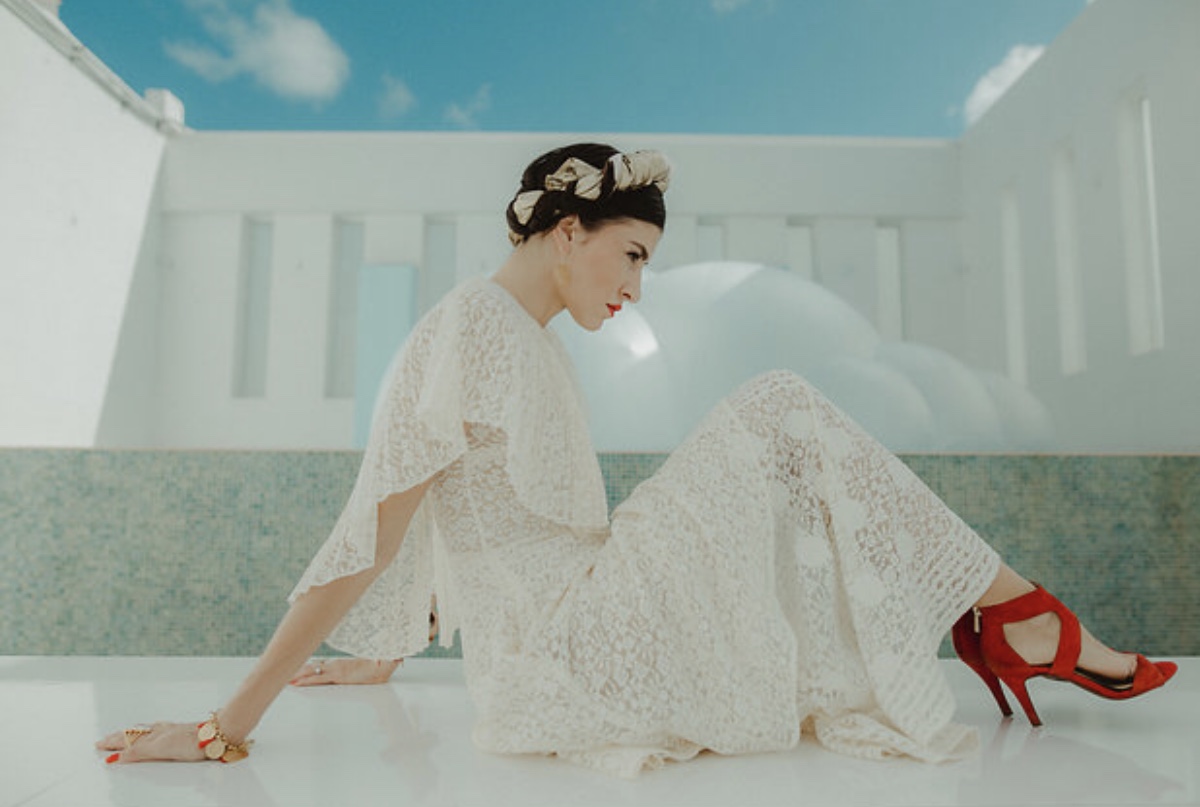 I grew up in Mexico, where society and the local media always made me feel that what I needed the most in life, was a big pair of boobs, because that is something that makes men feel oh so very happy, and men rule the world. It seemed that the attributes that would give you a good spot in the world were simply physical; men often spoke about women as piece of meat, and I would just smile while listening to them. ‘They are men; it’s in their nature,’ everyone would say. So in that bubble of mine, arriving to the office and being asked to spin around for men to see 360 degrees of my body when a particular song was played, was ok, and so very funny. True story, actually. I was 19. My cultural bubble made me think that my beauty was being acknowledged. Well done, girl! Off to a good start, right? And that was only the beginning. I have millions of stories like that one.

But then I started dating a French man who changed my perspective: pufff, the bubble burst.

Off to a new bubble. 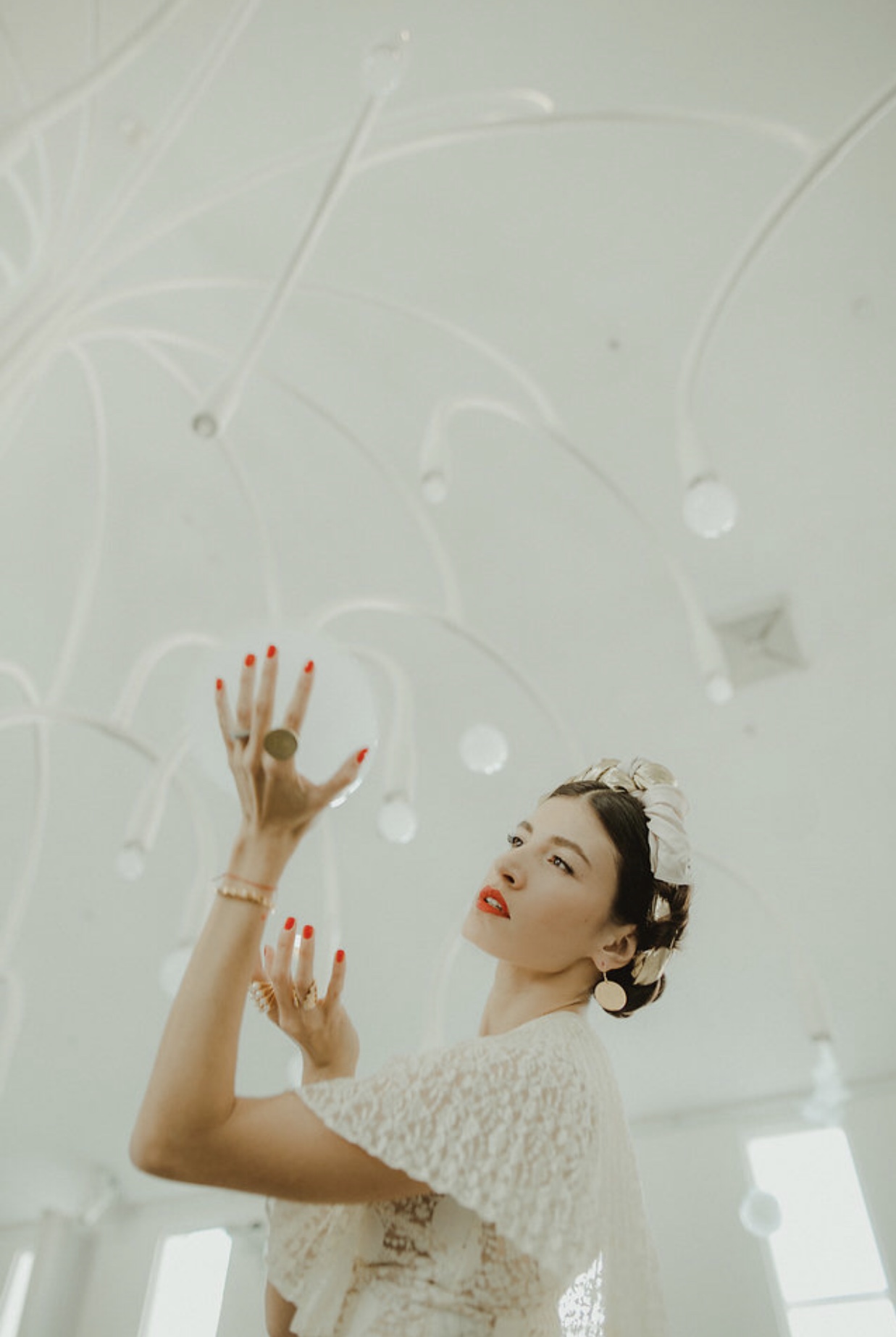 I moved to Toronto, where the work environment was totally different. My work was more valued than my looks, strangely enough, and then I moved to Stockholm, where I could basically walk naked and no one would notice me. Men just had a different culture and set of values. I felt so much better there.

Every time I went back to Mexico I was so bothered by the incessant comments on the street, by the way other men spoke to me, and spoke of other women in front of me.
I had never noticed before how aggressive it was. Have you noticed how every weather girl and almost every tv host in Latin America wears very short clothes? Its a thing.

I remember telling this story to a friend of mine, who is a very famous actress in Mexico, and has always lived there. ‘Oh dear, I couldn’t live there; I love when men notice me, and stare at me and compliment my beauty.’ The reality is that those stares and those comments, come at a very high cost: men feel entitled to you as an object, and as a direct consequence, you feel as if you need to please them.

Her bubble had not yet bursted.

I don’t know where you stand right now, and I speak to you the same way regardless of you being a man or a woman: time is up. It IS a big deal, and it affects us all.

Pictures by Celia D. Luna at COS by Studio Swine Installation. Dress by Stella McCartney from  The Outnet.

On why I braid / La razón por la que trenzo

The Noble Art of Letting Go and my dream super-power