Danié Gomez-Ortigoza, is a Mexican-American multimedia artist who believes in the power of braiding with intention, and on tracing the invisible thread that braids us together. She works with rituals exploring hair, as a form of art and communication. The main concern of her practice is finding ways to mend the social fabric, after having lived in five different countries, where she realized how the perception of the ‘other’ is molded by an abstract understanding of ethnicity, nationality and geography. 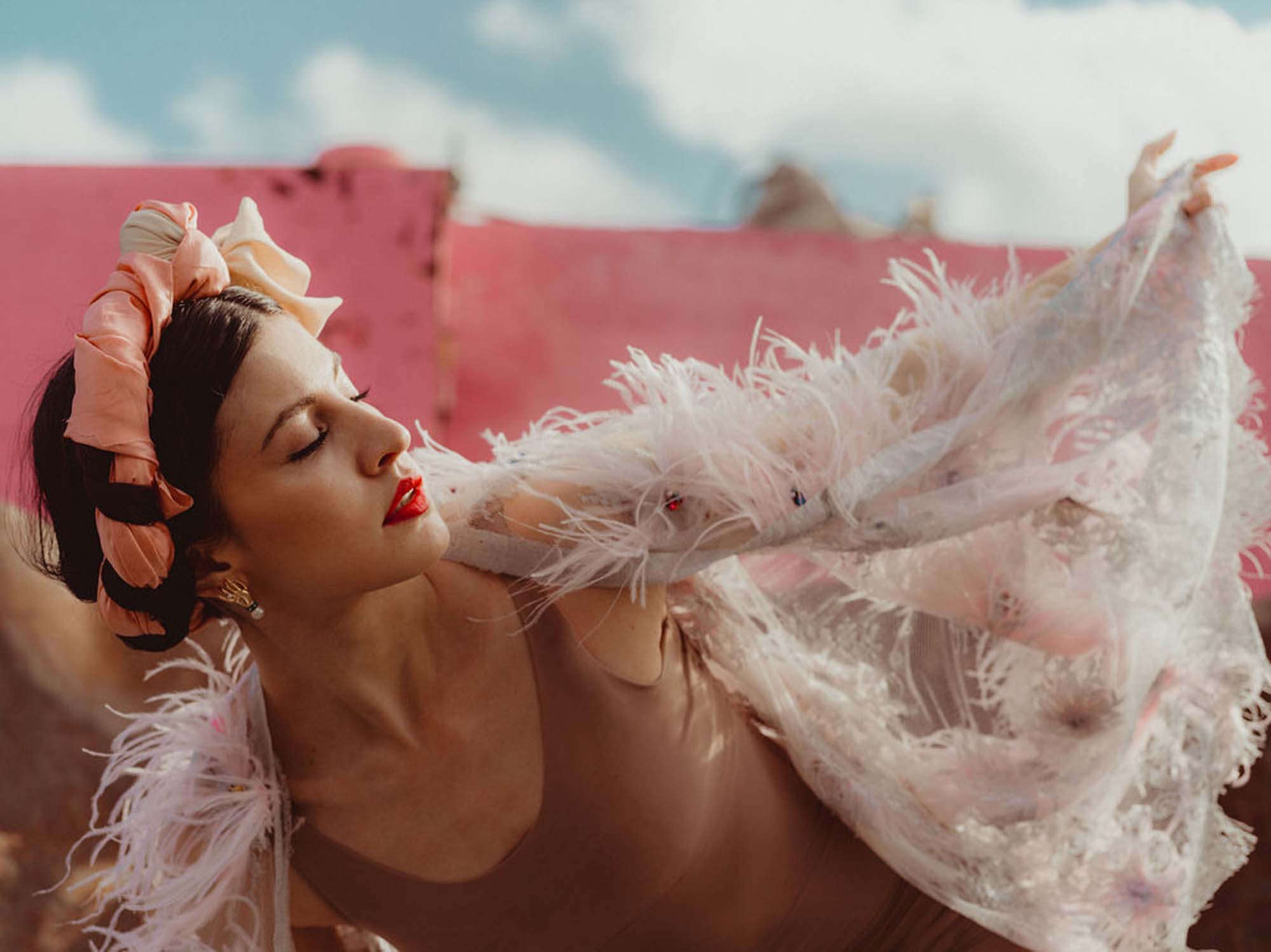 Through performance, braiding circles, photography, textiles and words she explores the power of hair, braiding and intention.

Among her most recent projects are ‘Back to nature’, a call for union and understanding of how important is reconnecting to Earth, and ‘Braiding Ceremony’ where she explores the act of braiding four women into one hand-sewn fabric that brings all the braids together as one. She participated in Raw Pop-Up during Art Basel 2018 performing ‘Once Upon a Canvas’, an interactive art installation where she had mirror conversations with strangers as she braided their hair and explained how visual cues and daily-intentions have an immense power to shape self-perception.

Braiding has taught me to transcend my past, recreate my present and choose my future. 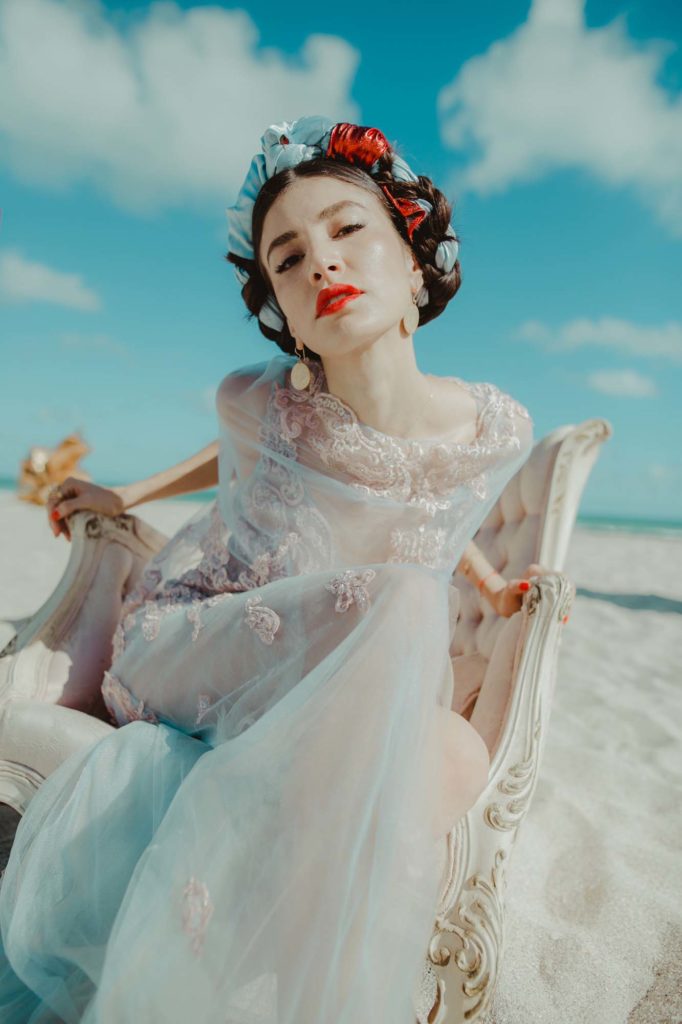 In 2019 she was featured as one of the top 100 Mexican-women inspiring the world in Jonathan Klip’s book, ‘Entre Catrinas.’ She believes in community as the structure to re-engineer the world, and co-created alongside Martha Graeff and a very special group of influencers, ‘The Bazaar for Good,’ a philanthropic venture that uses fashion to raise funds for projects with social impact that has donated more than 300,000 usd to children in need.

In August of 2021 she moved to Dallas with the objective of focusing on her artistic practice, which is composed of performance art, photography, and video performance, after having worked in fashion developing a strong voice on social media through the language of hair which she’s in the process of transforming.

She has worked with brands such as Chanel, Valentino, Versace, The Webster, Tory Burch, 3.1 Phillip Lim, Alice and Olivia, Vizcaya (where she is a Cultural Ambassador), Isabel Marant, Citi Bank, and The Dalí Museum among others, and has been featured as a style icon in Elle USA, Allure, Nylon, W Magazine, Vogue México, InStyle Latam, Miami Magazine, Indulge Magazine,the cover of Brickell Magazine, Racked, HolaTv, NBC Universal, Hello, Telmundo, E Entertainment, LatinX, Boss Babe (Alice and Olivia’s ranking of top women) and Who What Wear, among other media.

She’s currently taking part in the ILAP Art Residency, and has been learning sculpture at Creative Arts Center, textiles under Aurora Molina, and performance art with Nina Surel under constant mentorship by Kathryn Mikesell, from The Fountainhead Residency.

She’s inspired by the work of Sheila Hicks, Tunga, Cecilia Vicuna and Giorgia Volpe to expand the reach and the narrative of her practice.

Her current goal is to deepen her exploration of the history of hair as a social construct, and rituals as a point of connection across cultures and geography, and integrate them into her practice as she explores the possibilities of digital technology.