Journey through the USA: Charleston and Savannah. 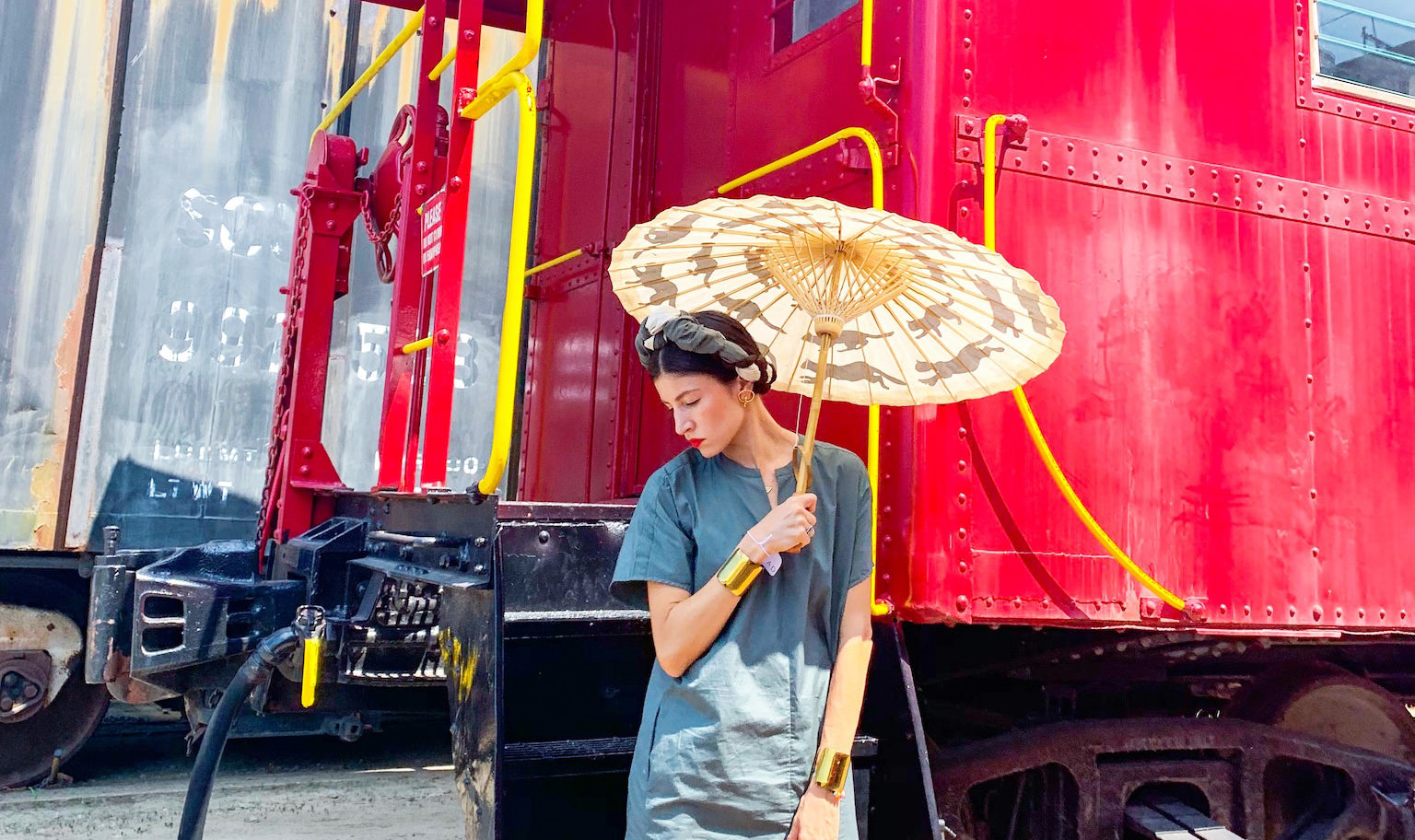 I spent a couple of days in South Carolina and Georgia. To my surprise, both Savannah and Charleston proved to be extremely charming towns, filled with clues that lead into the roots of what we know as America.

I like understanding the places I visit , because it reminds me that history is not what determined our past, but what is actively paving the way for the future.

We are constantly repeating history as we strive to engineer the world better. It happens in our personal journey and it happens in the bigger picture, just like all those ghosts that keep relieving their death in our present as if stuck on a different dimension.

Charleston—one of the oldest, most storied cities in America—has developed a rich culture shaped by a number of historic events such as the Civil War, commenced at Fort Sumter.

We flew in from Miami, and rented a car: it didn’t take long to get to the city. The first thing I noticed when I arrived was that the Spoleto Theater Festival had just begun. The last week of May seems to be the perfect time to visit.

The next morning we began our day early from the vantage point of an Old South Carriage tour. The English-style stable at 14 Anson Street, where the tour begins, is just 2 blocks from The City Market. Even though everything is walking distance, being on the carriage makes it easier to deal with the extremely warm weather.

The Old Slave Mart is one of those places than can’t be missed; it’s the only known building used as a slave auction site in South Carolina still in existence. I was socked by the name; words are everything, and to think that the place where slaves were bought is so similar to K-Mart, Pet-Mart or any of those irrelevant stores, still in existence, is something that I wasn’t expecting at all.

Plantations are also key for understanding the culture behind this area; Magnolia Plantation is one of the best. It gives you a clear understanding of the every day dynamics of the time.

There’s something incredibly inspiring when it comes to visiting the Angel Oak: the tree is estimated to be 500 years old, and it produces shade that covers 17,200 square feet. Standing underneath its branches is a humbling experience.

Time to go to Savannah: it only takes an hour and a half to get there from Charleston. It’s one of those cities where you should just get lost, and enjoy the view.

Forsyth Park, The Owens-Thomas House, the Wormsloe Historic Site and the Savanah Water Front are not to be missed, but what intrigued me the most was the fact that Savannah is widely known as the most hunted city in the United States, and it’s quite easy to perceive when visiting The Olde Pink House, a beautiful mansion with 18th-century architecture, known as a center of paranormal activity. There are plenty of properties to choose from in case you are intrigued by this subject.

I grew up in a culture where ghosts, legends and cult to Death is part of everyday folklore. What this trip did for me was create a sense of curiosity towards American Folklore.