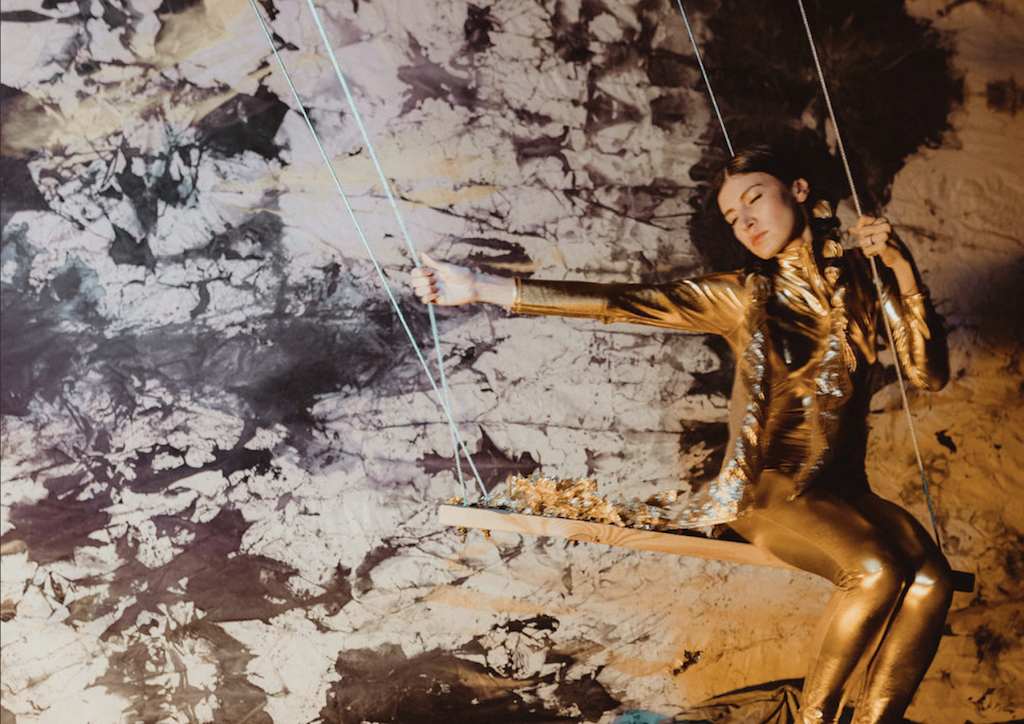 To a God.dess Unknown by Danié Gómez Ortigoza A live-streamed performance and activation of Mette Tommerup’s exhibition, Made by Dusk, at Locust Projects Thursday, January 28, 2021, 7-8pm Watch: @locustprojects Instagram Live To a God.dess Unknown is a live-streamed performance and activation by Danié Gómez Ortigoza that explores the process by which divinity unfolds itself from the universal to the individual. The […] 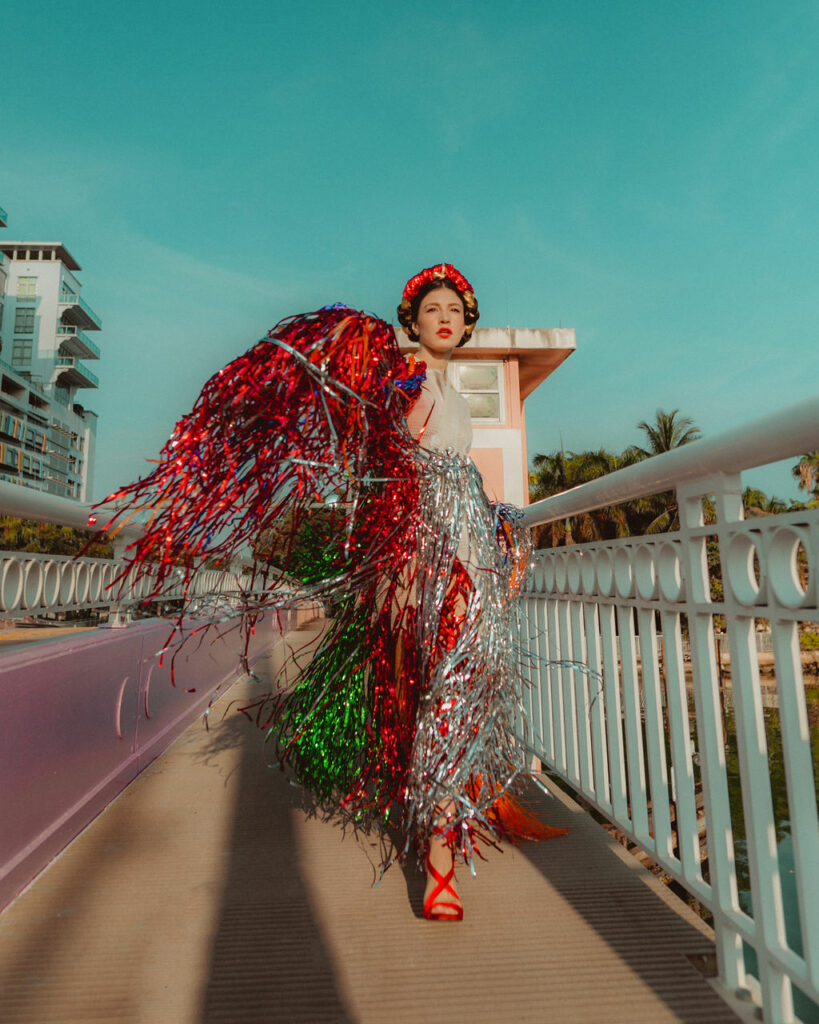 7 Miami Based Influencers to Know The 305 has plenty going for it — ample sunshine, gorgeous beaches, great dining and nightlife, a lively arts scene… and ultra-cool influencers, guaranteed to fill your feed with loads of stylish content. Without further ado, meet some of Miami’s top influencers to follow during Basel and beyond! 2. […] 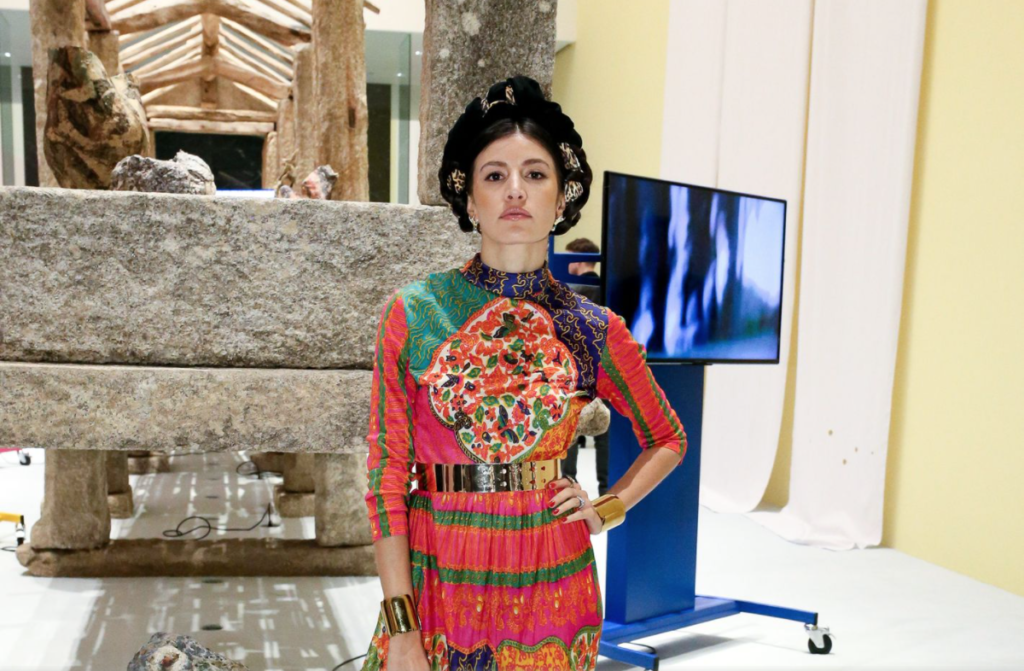 This week, art lovers, fashion insiders, and other fabulous people flew to Florida for Art Basel Miami, an annual art fair beginning Thursday and running through the weekend. Many celebs opted to join the festivities early, attending kick-off runway shows, galleries, and, of course, parties. David Beckham shined in an all-silver suit while sitting front […] 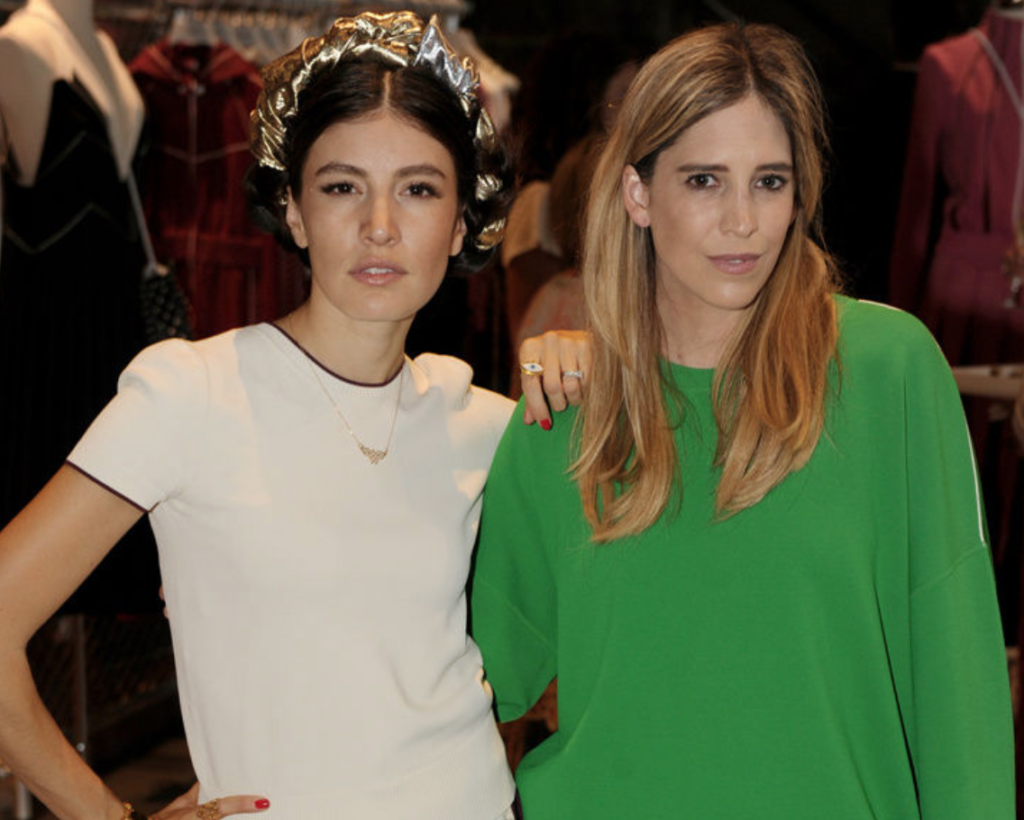 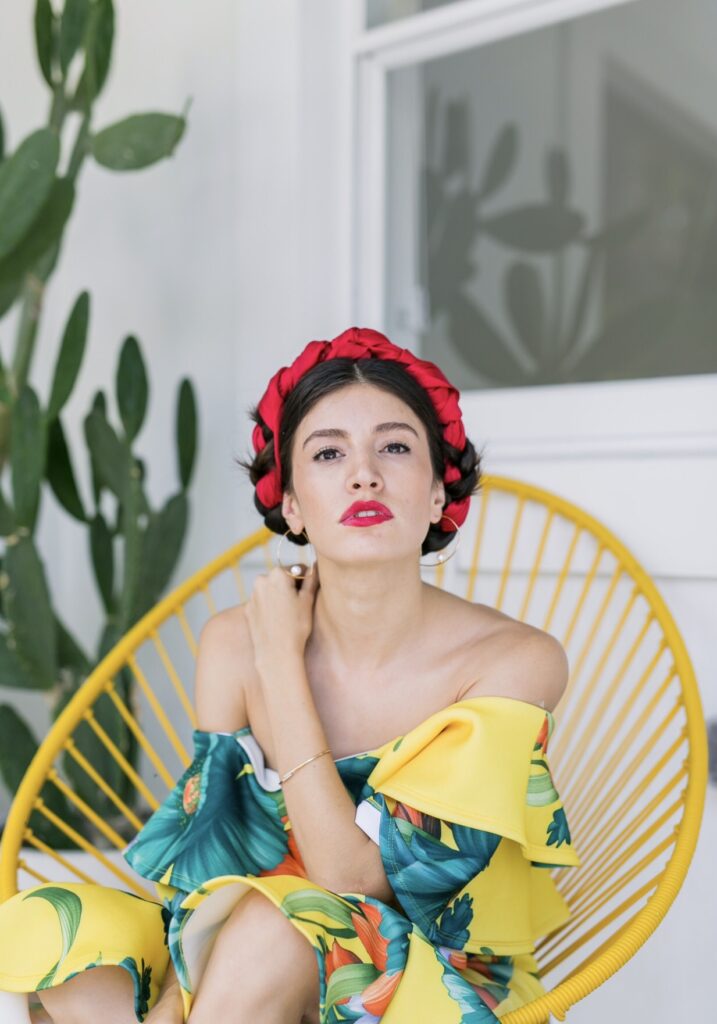 Danié is a ​Mexican entrepreneur and ​visual storyteller ​who is passionate for fashion as a reflection of the self. Creativity has been the only constant in her career, having worked as a TV host for Disney, a Copywriter and Digital Strategist at various advertising agencies in Mexico and Canada, a Marketing Director for a media […] 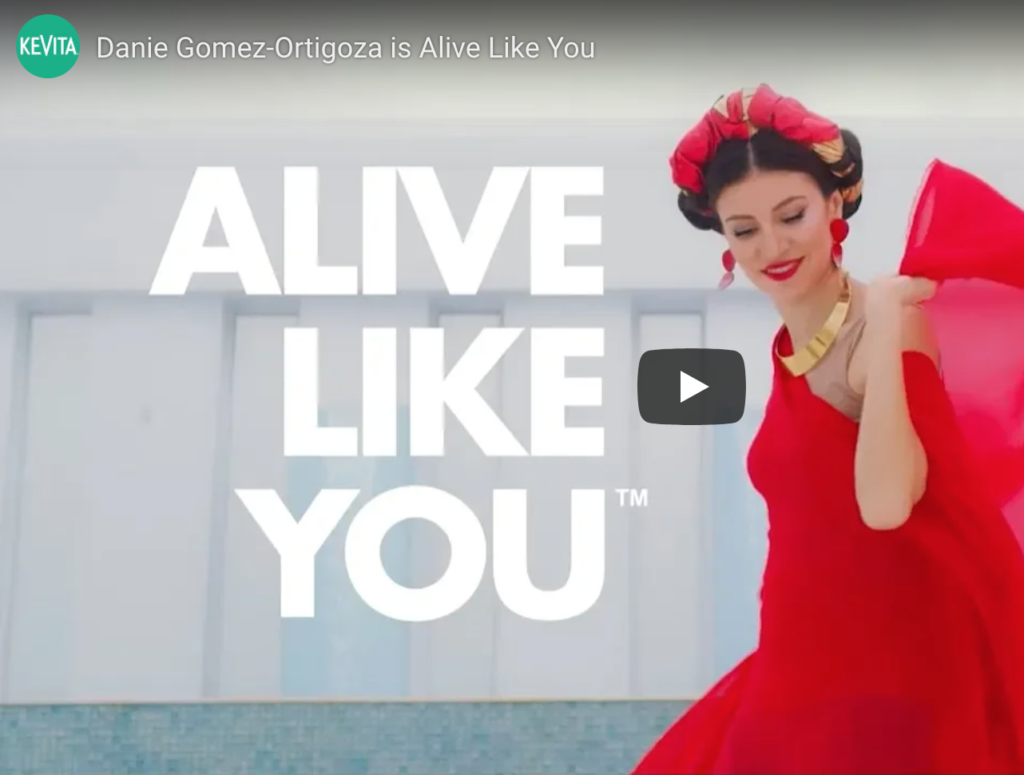 Born in Mexico and currently residing in Miami, Danie is a global traveler and nomadic designer with a vision and a purpose. Throughout her journey, she has relied on the confidence and strength that she finds in her braid. The launch of her latest project, Journey of a Braid, aims to share that strength with […] 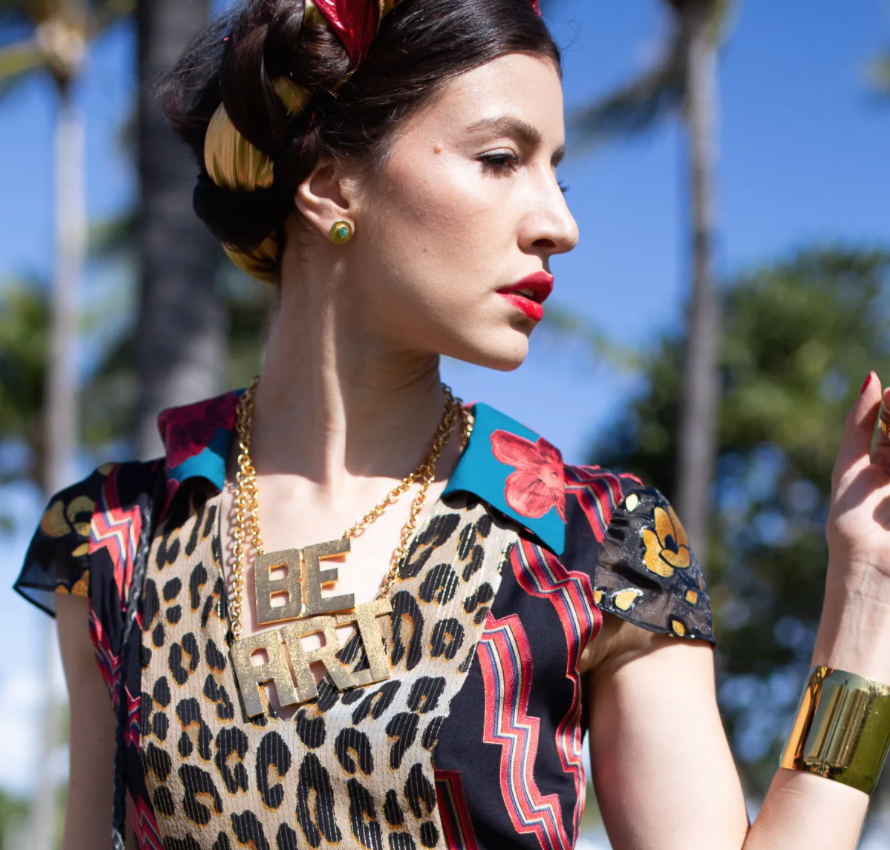 When you picture Miami beauty, a very specific look may come to mind: sun-kissed, dewy skin and let-your-hair-down locks probably play a role in your idea of the tropical, eternal-summer image. And you wouldn’t be wrong — there’s no shortage of bronzed goddesses in South Florida’s most famous city. But there’s also a thriving art […] 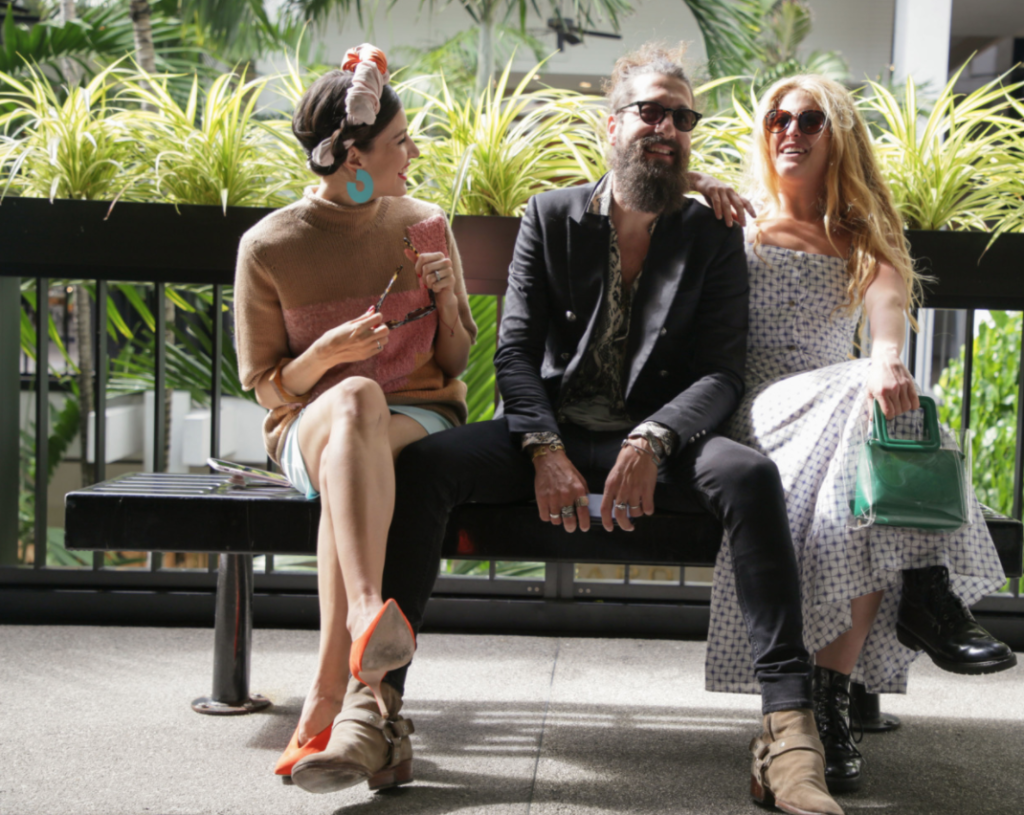 The calm before the storm. The Friday before Art Basel Miami Beach provided a luxurious opportunity to sit down with great friends at Balmain’s new Bal Harbour boutique. The hosts–Cultured’s Sarah Harrelson, Danié Gomez-Ortigoza and Martha Graeff–were joined with a well-heeled crowd including artist Austyn Weiner, Petra Levin and Carolina Melo who came for an […] 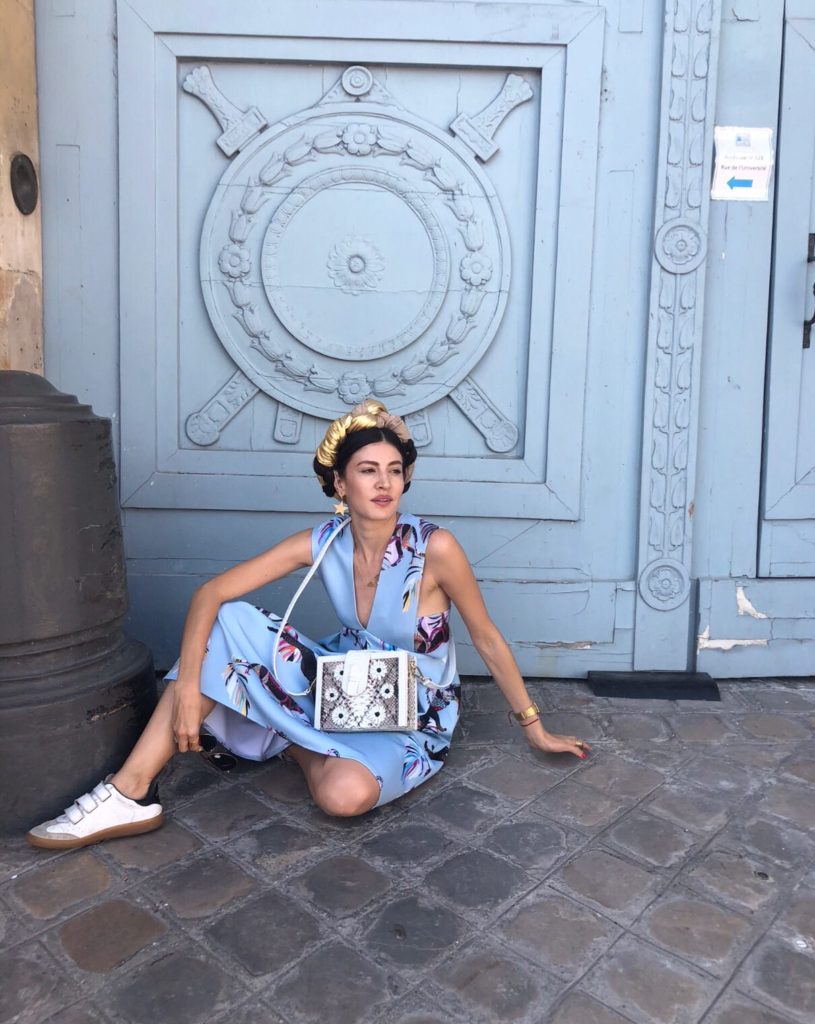 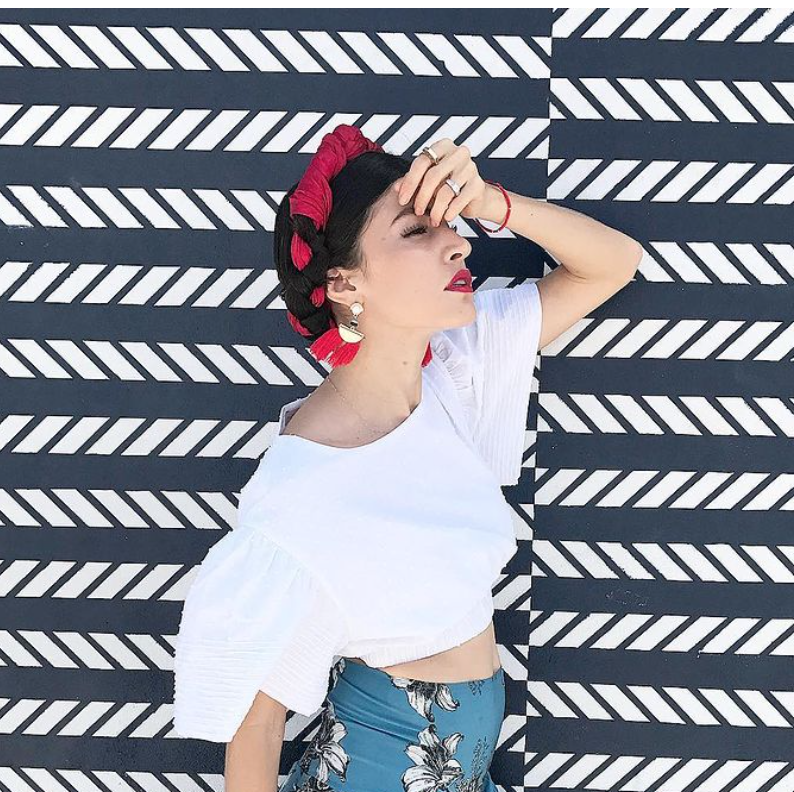 We’re always on the hunt for the freshest style, and there’s no question that Instagram is our number one destination for visual inspiration. Day or night, we’re constantly on the app liking and saving our favorite posts for future reference. Since scrolling the app for hours on end—while tempting—is not recommended for you or your […] 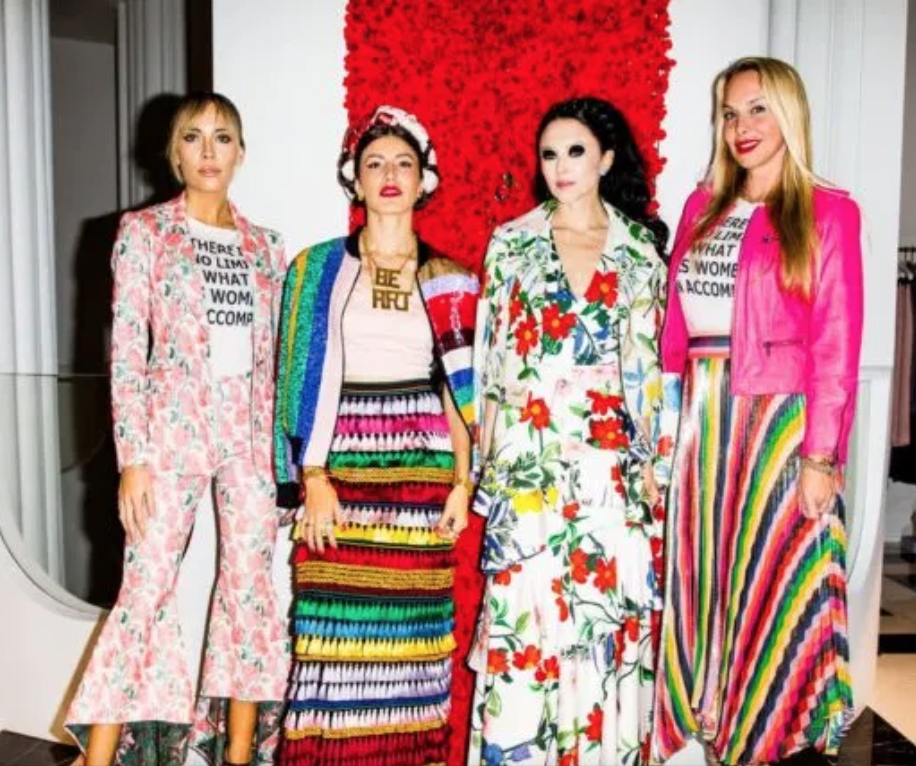 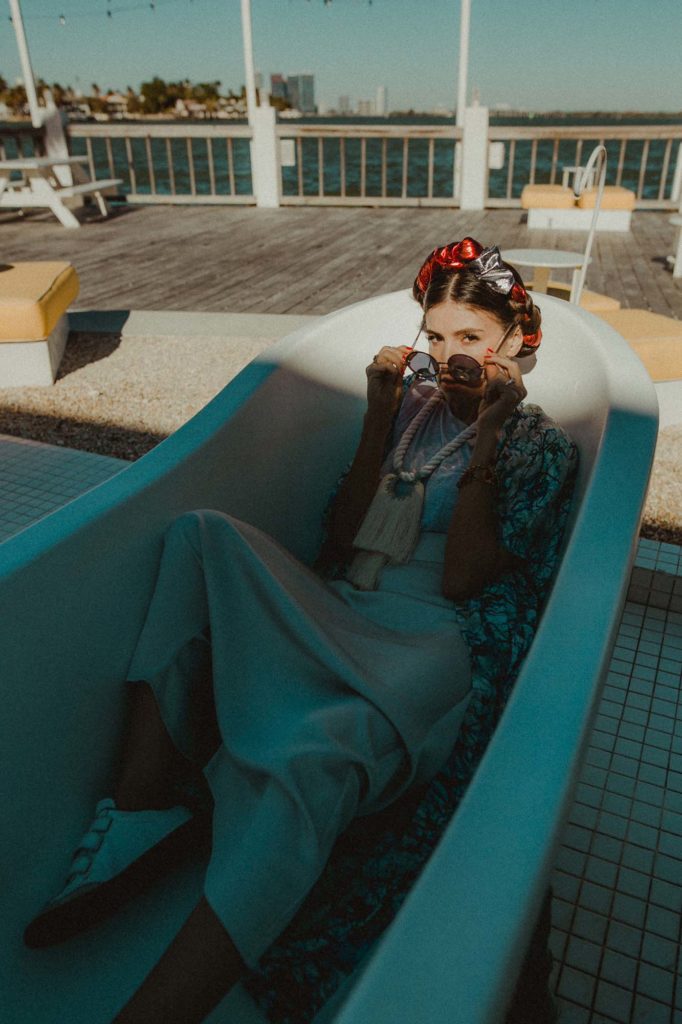 If you’re still picturing Miami style as ’90s South Beach and Versace, get with the times. Amongst the style trendsetters currently making waves in the city’s scene, journalist Danié Gomez-Ortigoza (@journeyofabraid) caught our eye with her self-described “Floridian Frida look.” Not only is her singular colorful style and trademark braid inspired by her Mexican heritage, […] 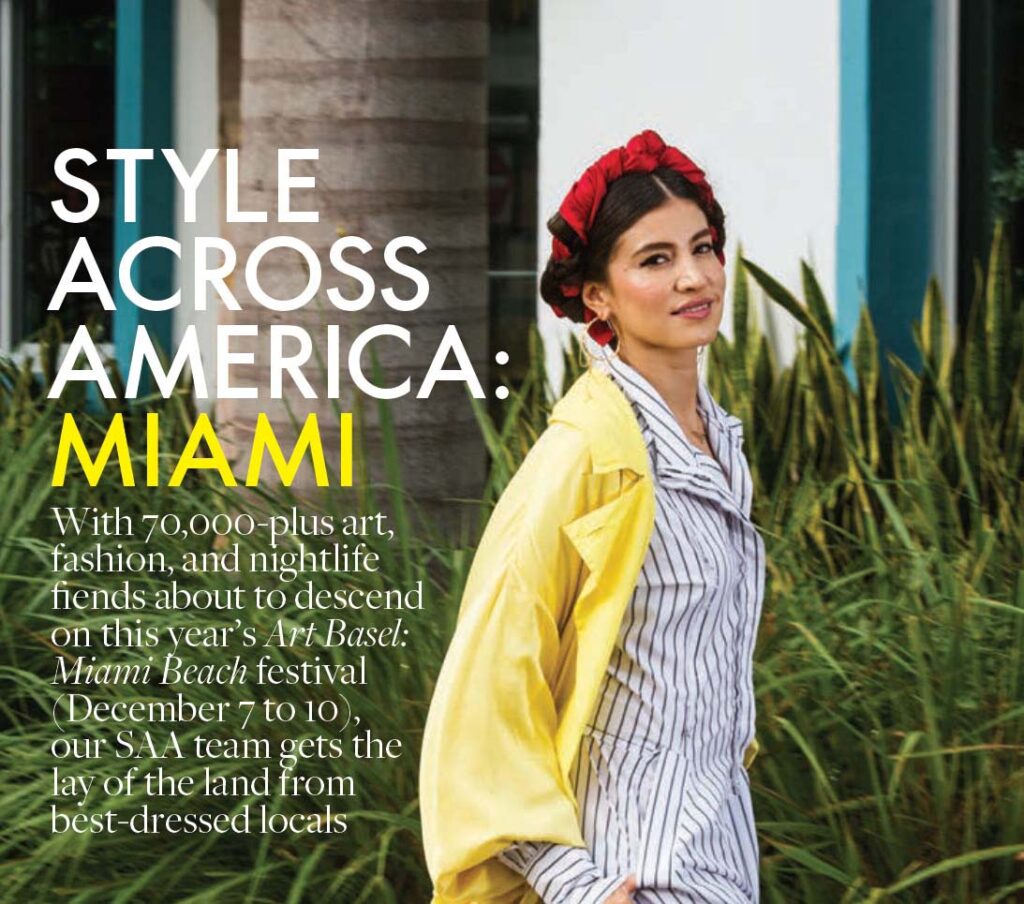 “It’s more than a hairdo; it’s my feminist manifesto,” Danie Gomez- Ortigoza says of the signature Frida-esque scarf-and-braid combo that’s even inspired the name of her website, Journey of a Braid, which unites her love of fashion and Latin America with a passion for women’s issues. Not unlike the famous family of peacocks that also […]